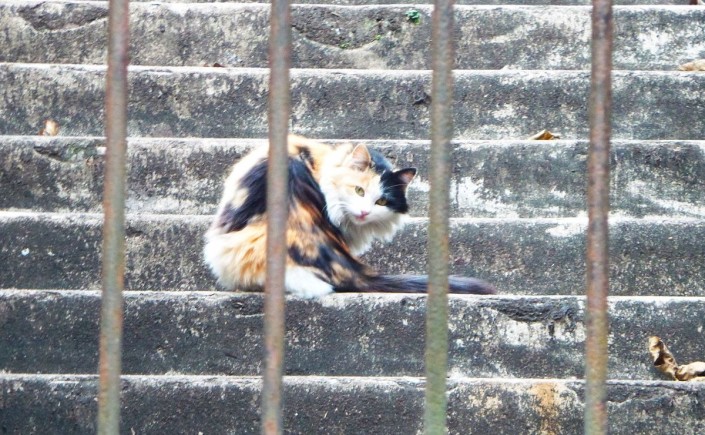 Spot the Kitty is doing a two-week South-East Asia tour, bringing you kitties spotted in various far-flung locations of the mystical Orient. Today’s kitties were spotted in the ancient city of Guangzhou (aka Canton) in southern China. Nihao! 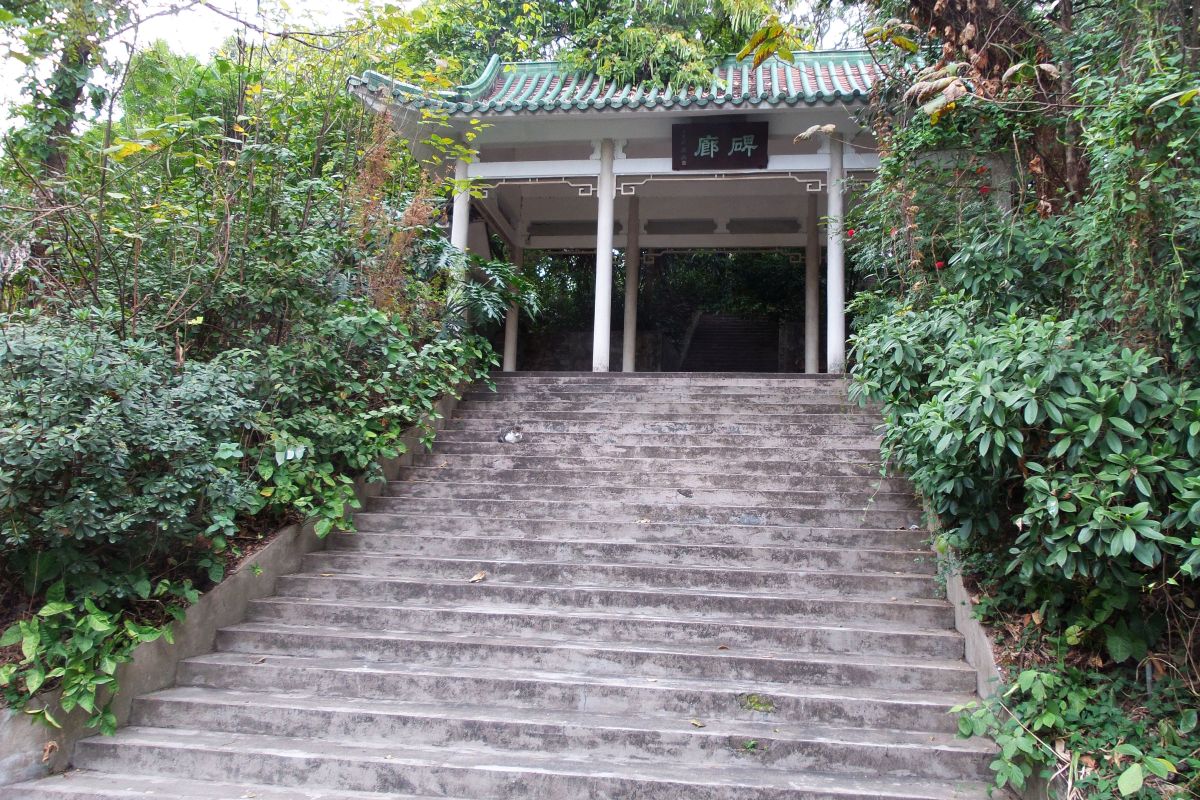 Can you spot the kitty in this picture from Guangzhou, China? 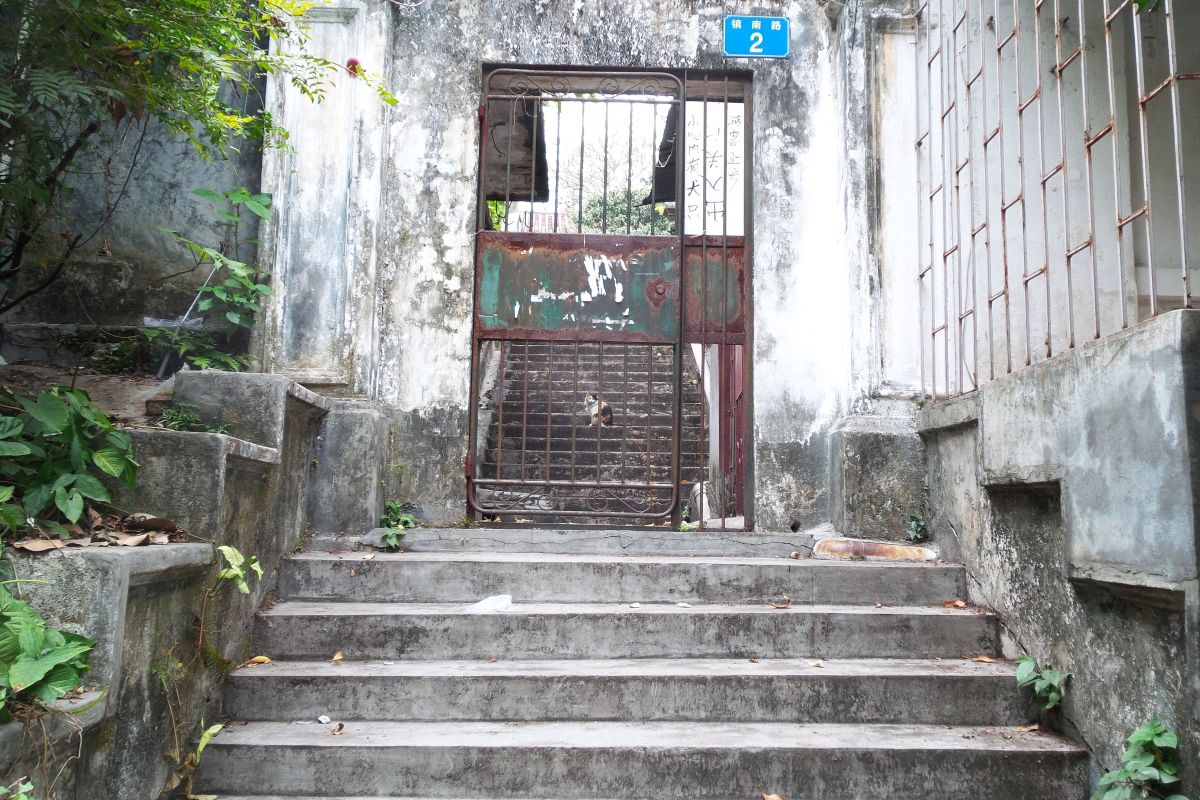 Can you spot this kitty in Guangzhou? 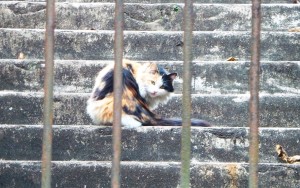 This is the first kitty we spotted in Guangzhou. Her humans must be very proud of her, as calico cats are considered to be the most beautiful and most lucky in Asia! 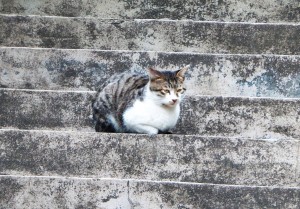 This little kitty was enjoying some birdwatching in her home in Yue Xiu park, which is also the home to the Five Rams Statue, the emblem of Guangzhou