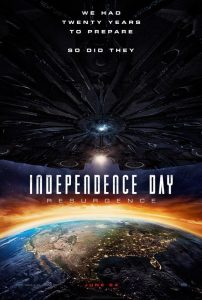 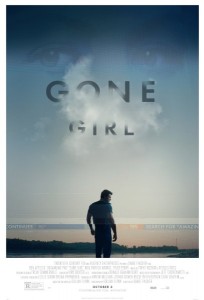 Rocky shows us that it’s possible to achieve your dreams no matter how bad the odds. For more about Rocky, see its IMDb page. 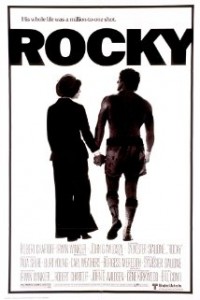 Lance: This movie was very inspiring. It inspired me to nap for 119 minutes! Two paws up!

Baker: I don’t see what all the fuss was about. I could have beaten that Apollo Creed! Two paws up, anyway. 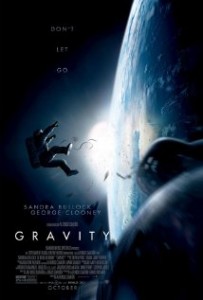