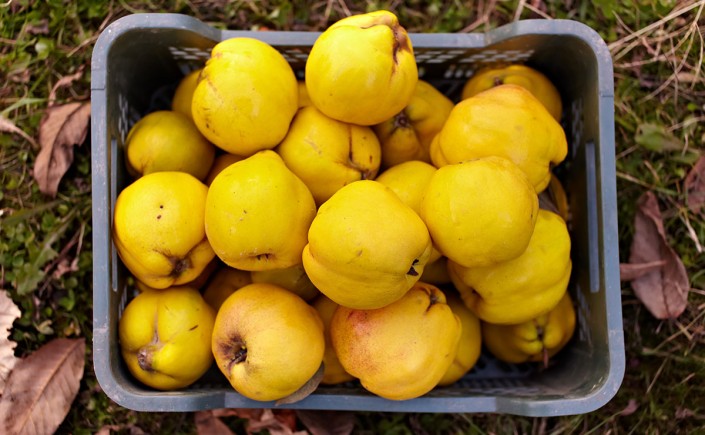 Spot the Kitty recently relocated from Beijing, China to Ixtlahuacan de los Membrillos, Mexico. Baker and Lance always love exploring a new place, and they’re willing to endure hours spent in their carriers aboard airplanes if it means they’re on their way to an exciting new destination.

We settled in to our new HQ fairly uneventfully. There are many differences between our Mexican abode and previous homes. For one, we are now in a house where previously we were always several floors up an apartment building. When one looks out a window here, there is a whole world to explore right on the other side. 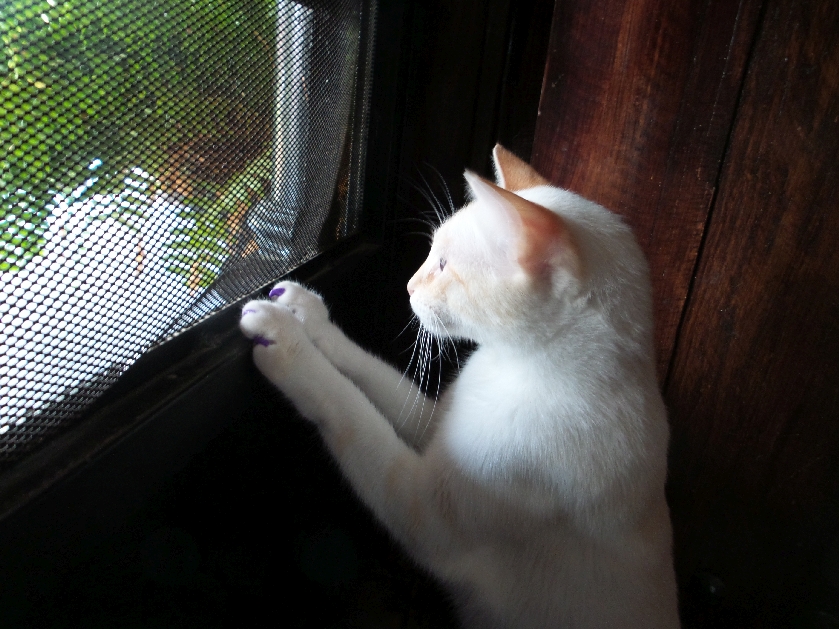 Lancy has become thoroughly obsessed with the great outdoors.

Yesterday Spot the Kitty’s human servants went into Guadalajara, Mexico’s second biggest city, for the first time. We spent a couple of hours on busses each way and a few hours exploring. We got back at about dinner time and the first thing we did was greet Baker at the door. Lance was nowhere to be found, however. After searching the casa, we discovered that someone small, furry, and adventuresome had lifted one of the window screens.

We ran outside and started in opposite directions around the block, calling, “Lance! Lance! Come home!” Fortunately our little conquistador turned up in the patch of jungle right across from our gate.

We assumed that this adventure past large dogs, zooming cars, and prickly underbrush would have quenched his thirst for exploration, but Lance, usually a heavy sleeper, spent the night mewing to go out again. Well, all screens have been secured and the only way he is going out now is in his harness!

Meanwhile, after a restless night, I woke up to the sound of crazy kitty play time. Unusual, since both usually run around maniacally after breakfast, not before. I went to investigate and found Baker proudly displaying a large brown scorpion! It looked like it had been dead under the mat for a long time, and nobody was stung, but Baker batted it around a bit longer just to be sure. 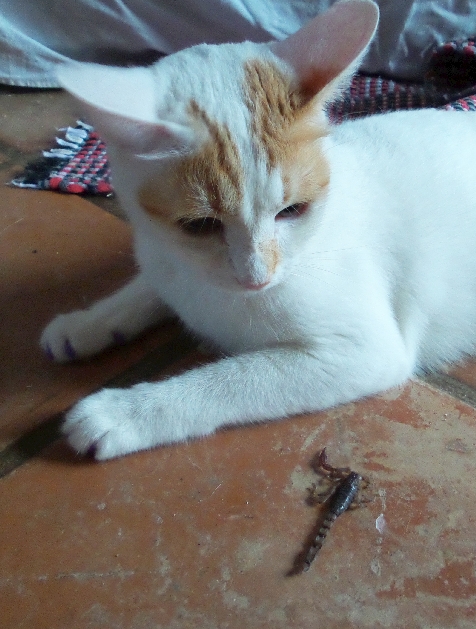 Baker heroically caught a dead scorpion, which he displays for his fans.

The word “membrillos” translates to quince, a yellow fruit for which this area of Mexico is famous. Click here to read all about it!